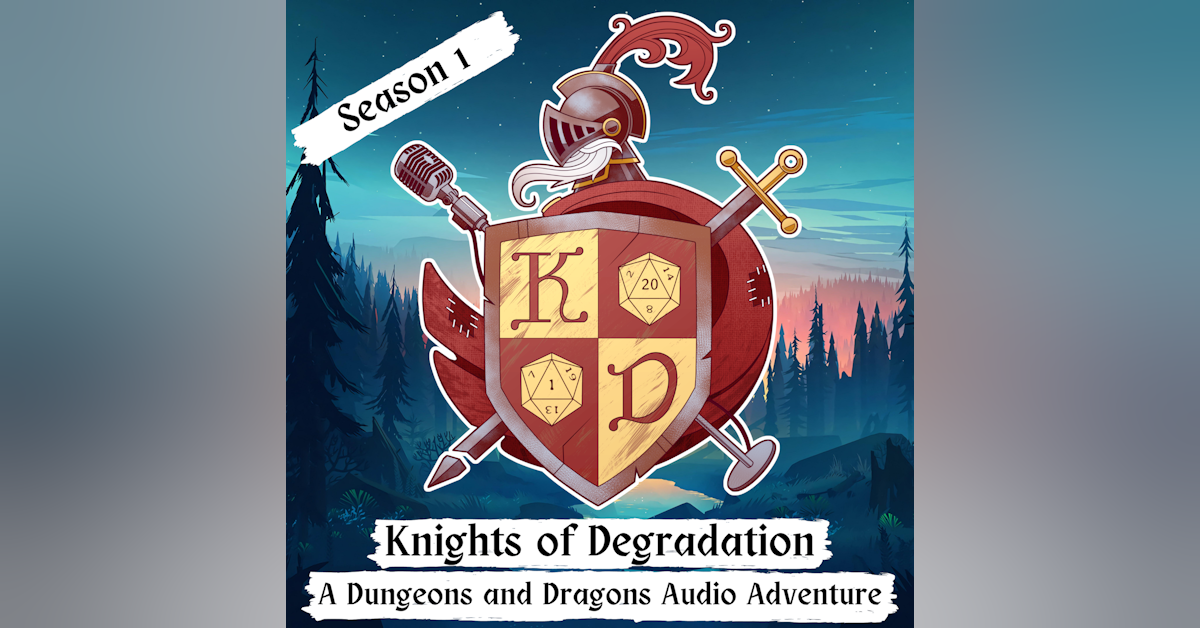 The Knights of Degradation podcast is heavily focused on table top roleplaying actual play of 5th edition Dungeons and Dragons. Though mainly focused on role-playing, we also feature other hobbies and passions that I have neglected in my adult life.

Over the last few years, I have allowed a big part of myself to be stifled and degraded by the stress and anxiety of existence. This became apparent during my 4 month quarantine in 2020. My wife was still working, so I often found myself alone for many hours with no purpose or goal for the day. Halfway through, I had a moment of troubling realization. If you were to take away my jobs and my marriage, there would be nothing left of me. I love the places I work, and being married is the single greatest part about being alive, however, I used to be more than that.

I don't know when it happened, but at some point in my life, I became frightened and decided to cower down and throw away every bit of what used to make me an individual. Like a knight, stripped of his honor (degradation). Something had caused me to be afraid of, or maybe just no longer value, my own thoughts and ideas. That's over. This creative venture will be the road I build towards a life of fun, adventure, and development. No more being afraid. No more hiding. No more degradation.

The Knights of Degradation was formed to help me, and my brothers, get back into the hobbies we cherished as young men. Now, just a few years later, it has become something far greater! 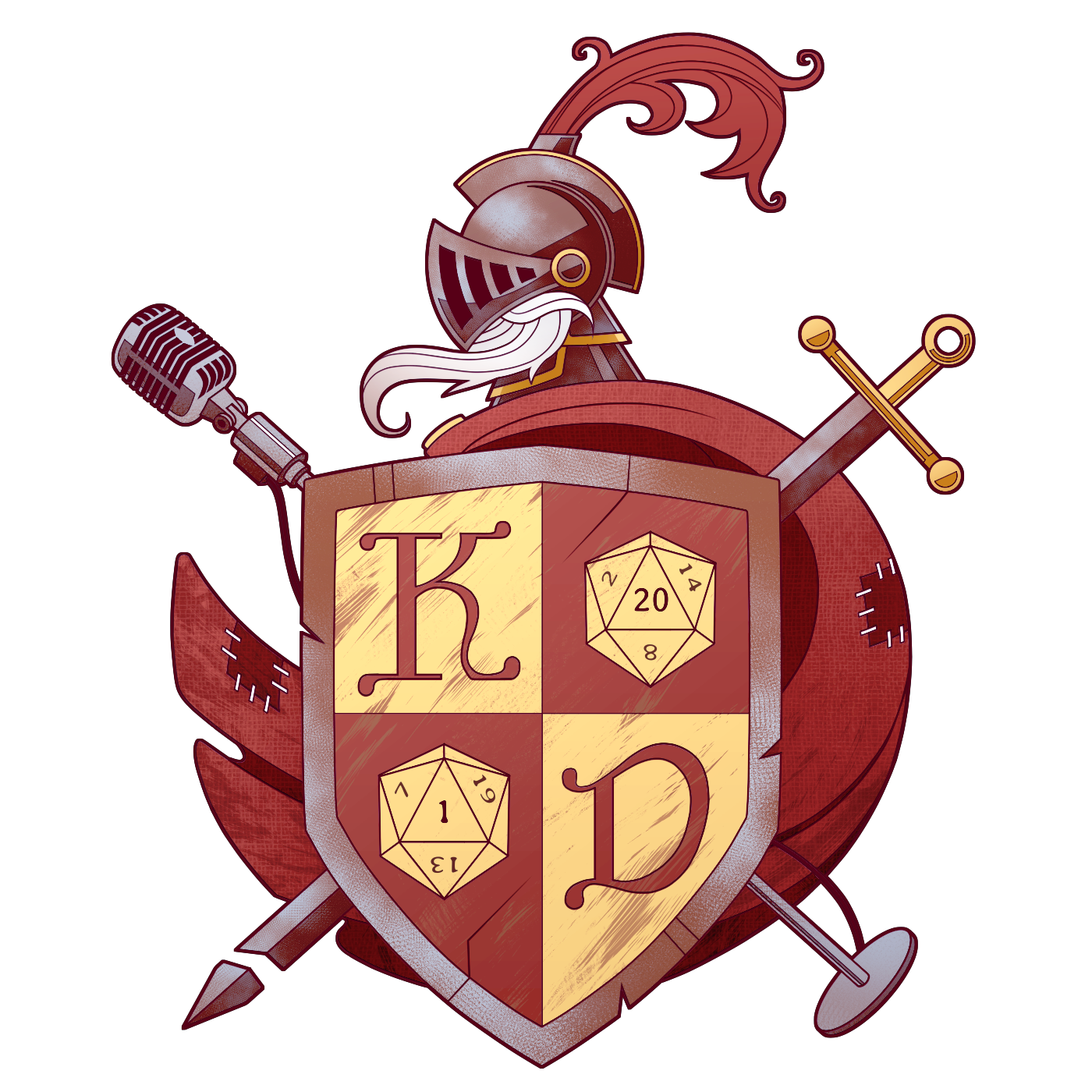